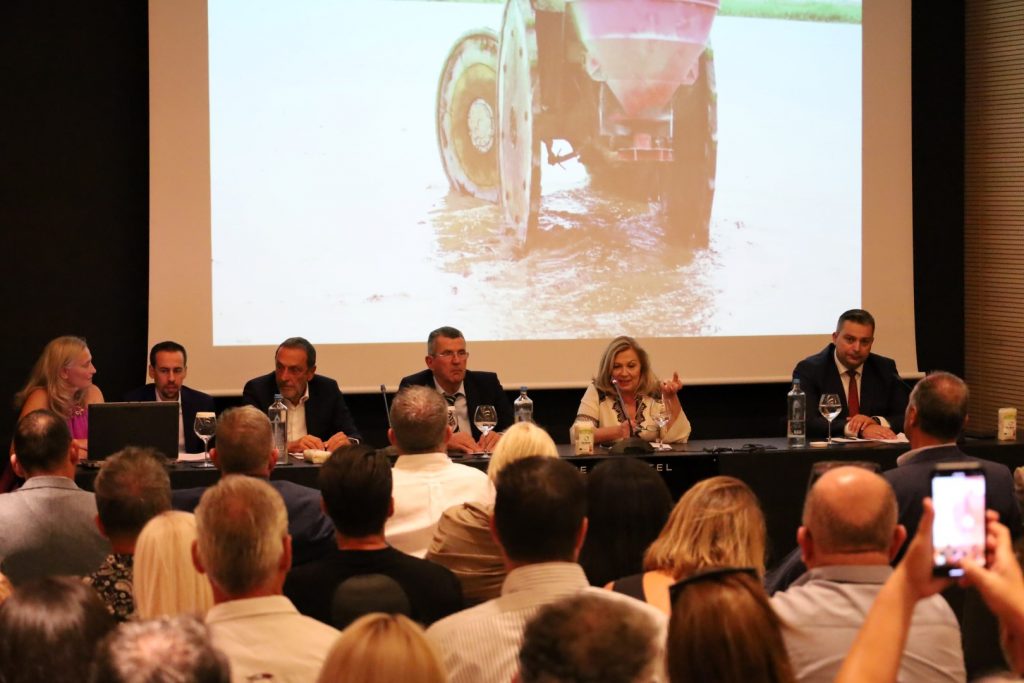 In the framework of the European program entitled” Actions to Inform and Promote sustainable rice production in Greece and Spain with the distinctive title “EU RICE”, a Press Event was held on September 15, in a central hotel in Thessaloniki.

The program is implemented by the Agricultural Corporate Partnership of Thessaloniki (EASTH) and the Consejo Regulador de la DOP Arroz de Valencia (CRAV) (Regulatory Authority of PDO Valencia rice), with NOVACERT ltd as an executive agency. The event presented the contribution of rice cultivation to the preservation of wetlands, the utilization of abundant water resources, the preservation of the viability of the soils and in general to the ecological balance, but also to the socio-economic development of its cultivation and production areas.

Mr. Tabaropoulos Athanassios, Director General of NOVACERT, spoke first, who referred to the European policy for the promotion of agri-food products. The next speaker was Mr. Tsichitas Christos, President of EASTH, which is the main beneficiary of the promotion program. During his speech, he informed the audience about the sustainability of rice cultivation and its role in local communities.

Afterwards, the EU RICE program and its actions were presented by the director of EASTH, Mr. Giannopoulos Konstantinos. Accordingly, CRAV, as co-beneficiary of the program, was represented by video conference by its General Manager, Mr. Santos Ruiz Alvarez. During his presentation, he referred to Spanish PDO Valencia rice, the Albufera wetland where it is produced and its place both in the international market and in Spanish society.

Finally, the chef & food ambassador of the program, Ms. Dina Nikolaou highlighted the importance of the Greek meso-sperm variety of rice and its connection with some of the most beloved Greek dishes. Characteristically, the chef mentioned the efforts being made in order to establish the “Gemista” (stuffed vegetables with rice) as the national dish based on rice in Greece, equivalent to the Spanish “Paella” and the Italian “Risotto”.

The informative event was coordinated by the Director of NOVACERT’s promotional programs, Mrs. Nalbanti Maria.

It is worth noting that the event was graced by the presence of important persons related to the production and standardization of rice in the Delta area of the rivers Axios, Loudias and Aliakmonas, a number of producers and representatives of the press.

After the speeches, the event’s audience had the opportunity to enjoy rice-based dishes, as well as the famous Paella Valenciana prepared by the Spanish chef Ruben Fenollar Tomas. 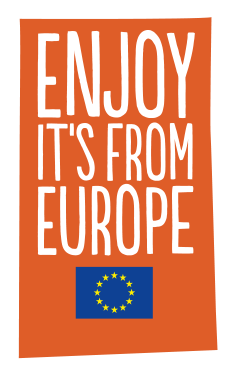